rhubarb brings Swinging Sixties Nostalgia back to London with VIVI

In a few weeks’ time, London’s premium hospitality group rhubarb, will open the doors of their first flagship restaurant, VIVI. Optical art, dog tooth patterns and an elliptical bar are central to the nostalgic 1960’s theme of Centre Point’s new all-day dining destination. The restaurant sits at the heart the iconic West End landmarks revival, and plugs a gap left in the London event industry when Paramount closed its doors a few years ago. 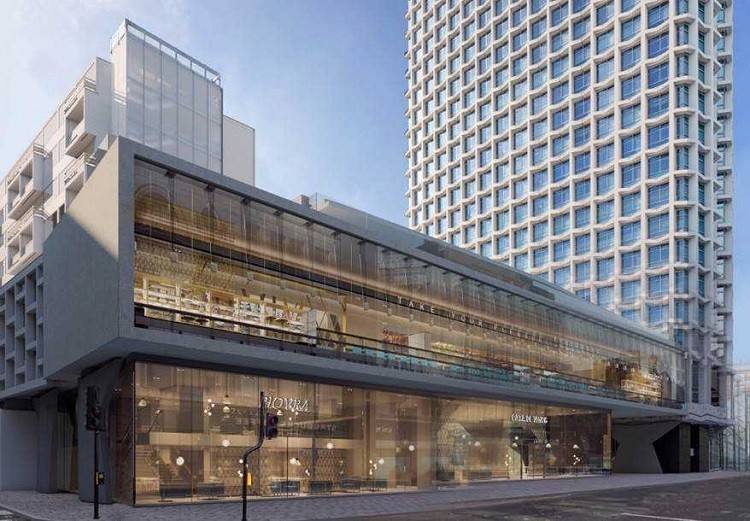 The talent behind London’s hottest opening this Summer

Almacantar is the property investment and development company behind the much-anticipated rejuvenation of the 1960’s tower. The transformation of Centre Point will result in 82 apartments, with a new square at the base of the skyscraper and will be surrounded by 45,000 sq.ft. of new restaurants and shops. The new square will be located next to the Crossrail entrance at Tottenham Court Road and will create a link between Fitzrovia and Covent Garden.

rhubarb - the group behind Sky Garden and Hudson Yards, New York – took inspiration from the decade Centre Point was originally built to create a vibrant space that cleverly references the nostalgia of swinging sixties London. The 16,000sq ft space celebrates the playful freedom, music and youth culture of the time, from the décor to the food, to the bespoke chandelier handmade by Vibeke Fonnesberg Schmidt. Suspended over the dining area, this bespoke chandelier is the talented designer’s first public commission in London.

VIVI Bar will celebrate old school bartending with classic and creative cocktails perfectly paired to the VIVI bites menu. Expect Gimlets and Negroni’s to be served alongside comforting bar bites.

For fresh juices, smoothies, power shakes and superfood shots, there is the VIVI Liquid Lounge, while VIVI Gallery – complete with views over New Oxford Street – will be the perfect pit stop for light bites or leisurely afternoon teas.

We can’t wait to get our hands on this incredibly unique space, we have all kinds of ideas of how to take advantage of the gallery, the restaurant and bar space. Make sure you get in touch with us asap to secure your event is at the top of the waiting list of this hot new destination.

Its rhubarb all the way to New York

We are lucky to have a close relationship with rhubarb, whose portfolio includes a number of well-known London restaurants such as Sky Garden, CODA by Eric Chavot and Verdi Italian Kitchen at the Royal Albert Hall. In 2017 they announced that they will be opening two restaurants and an extraordinary event space at Hudson Yards, New York, a new neighbourhood rising on Manhattan’s West Side. This will be the first international location for the revered London hospitality group. Both venues will open in 2019. 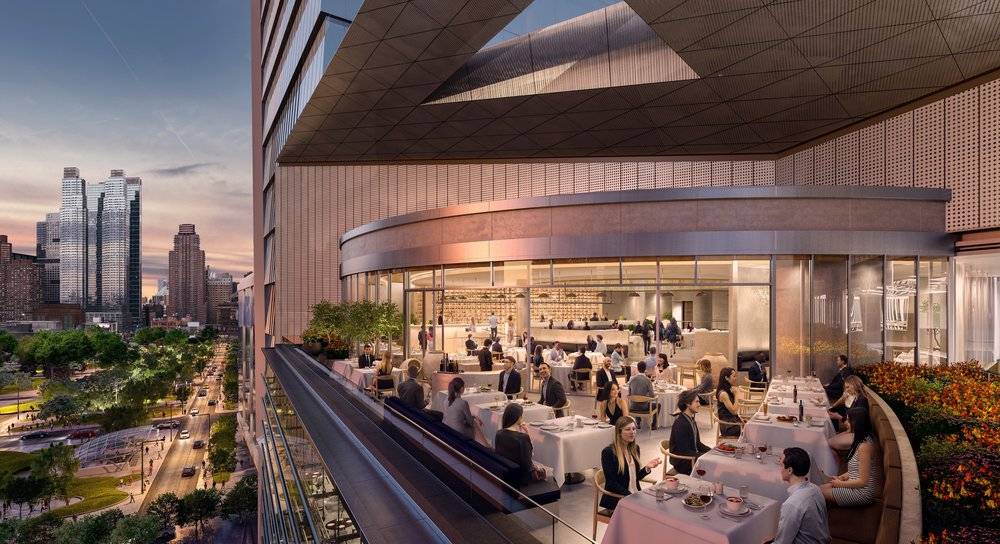